I remember going through some of my old jotters one fateful Wednesday morning. While I was going through them, I began to read some of my dreams I had written out long time ago. Immediately I read them, my mind was refreshed and the dreams in me were rekindled, my imaginations were set ablaze again and my hope was renewed. These are just some of the many benefits of one writing out one’s dreams and visions in life.
Our teachers tell us back then that the faintest pen is better than the sharpest memory. That’s because the wonders of writing out our vision are so numerous. We all have had some dreams and visions at one time or the other in our lives. Write them out! Write them out plainly! Don’t just write them out but write them where you can see it from time to time. Read them out loud! Continue to do so till it becomes a reality. As you are doing this you are already registering them in your subconscious and whether you are aware of it or not your thoughts, actions and speech begins to trail along that line.
Even when at some point your dreams look stupid and impracticable to the average person, still write out them and believe in them, so far such dreams will add value to humanity. This may be the beginning of your journey to creativity.
After writing out your vision and dreams, the next thing you need to do is to carve out plans to achieve these goals and visions. Also, have it in mind that these plans must be
• Realistic
• Timely
• Accurate
• Measurable
• Specific
Finally, seek counsel from God; He will direct your paths! Hold on to your dreams till they become a reality! Don’t stop dreaming! Don’t stop writing!
For contributions to this blog, you can contact me on: pelumi2oluwagbemi@yahoo.com.

Originally posted on April 17th 2017 on www.thefinancialliterate.wordpress.com (A previous version of The Financial Literate Blog)

Write Out the Vision 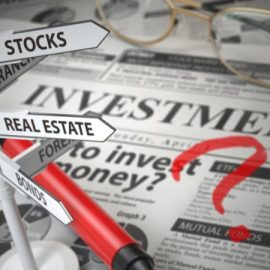 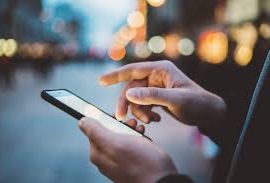 The “Tech” in Investment